The Village of Misenheimer was incorporated in 2003. While recently formed as a municipality, Misenheimer is long on history. Misenheimer is a community that developed in the company of tourism and education. In the late 1800’s it was a stop called Gladstone on a railroad spur that served a nearby early tourist destination, Misenheimer Springs. At the time Gladstone was home to Gladstone Academy and the old original school building still stands. The Barringer Gold Mine, which began operations in 1825, was also located in Gladstone. The place drew the interest of the Mitchell Home School as it sought a new location. In 1909, when the Mitchell Home arrived, industries such as mining had largely disappeared from the area.

In 1909, the community was renamed Misenheimer so that the visitors to the springs would not be confused by the name at the train stop. With the arrival of Mitchell Home School, Gladstone Academy ceased operation and the building became a church. Since then, education has been the major industry of the locale, as Mitchell Home evolved into what is now Pfeiffer University. Gray Stone Day School, a charter high school was founded in 2002. A new building for high school students was erected in January, 2011 with a charter middle school being added in 2017. The Village of Misenheimer is very proud to be the home of two exceptional educational institutions in North Carolina. 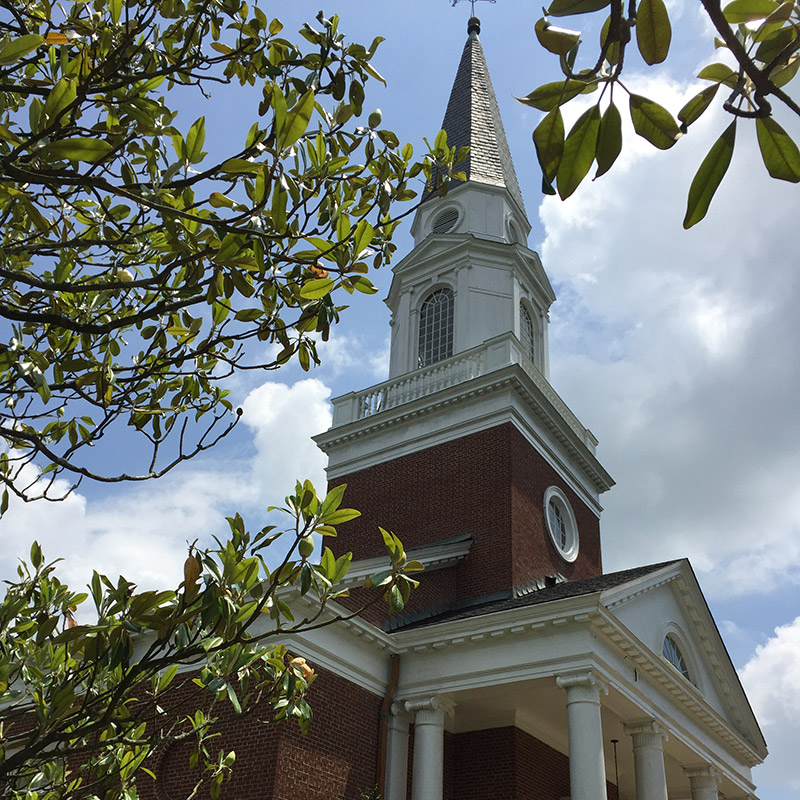 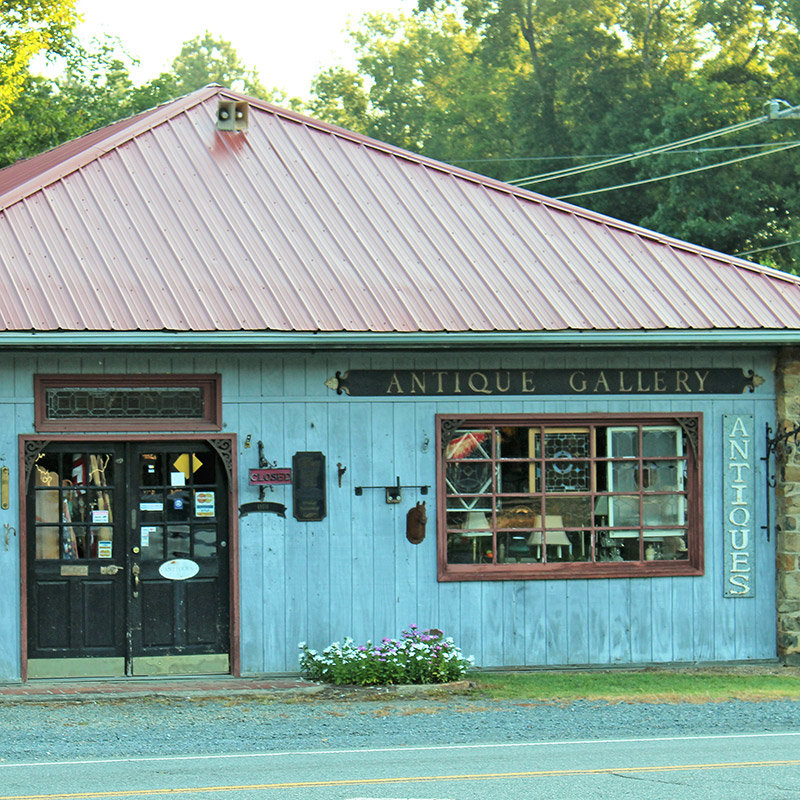 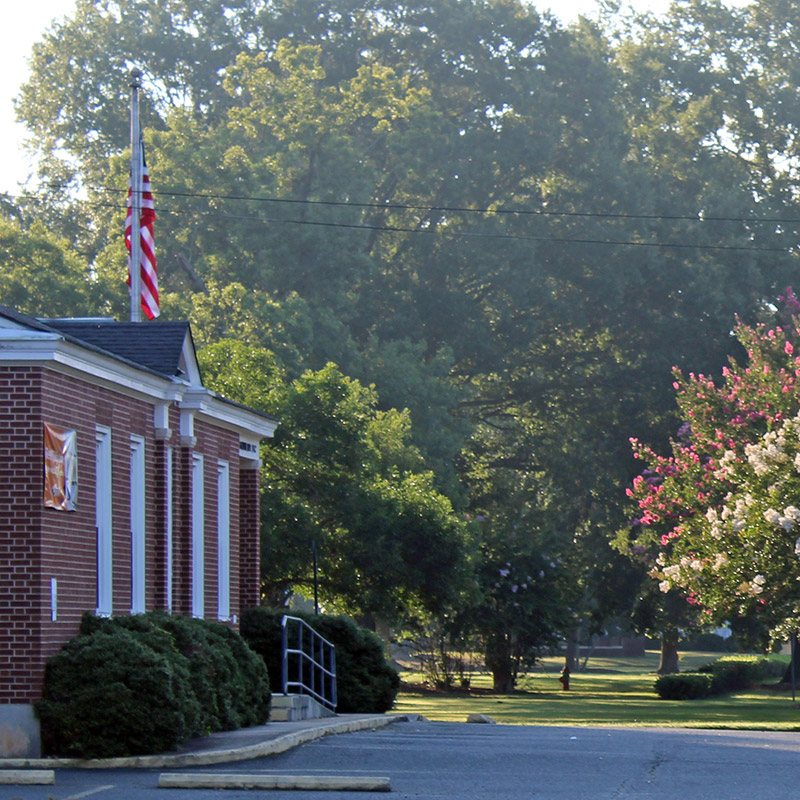 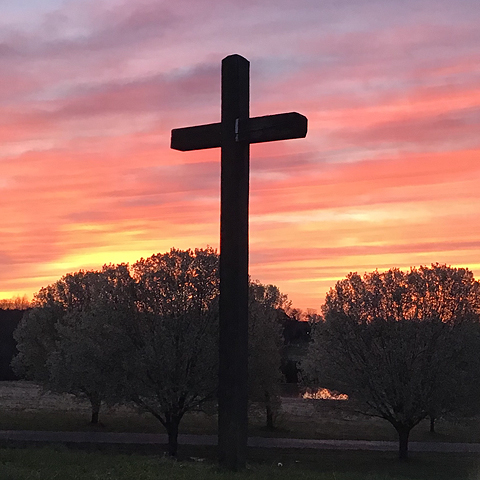 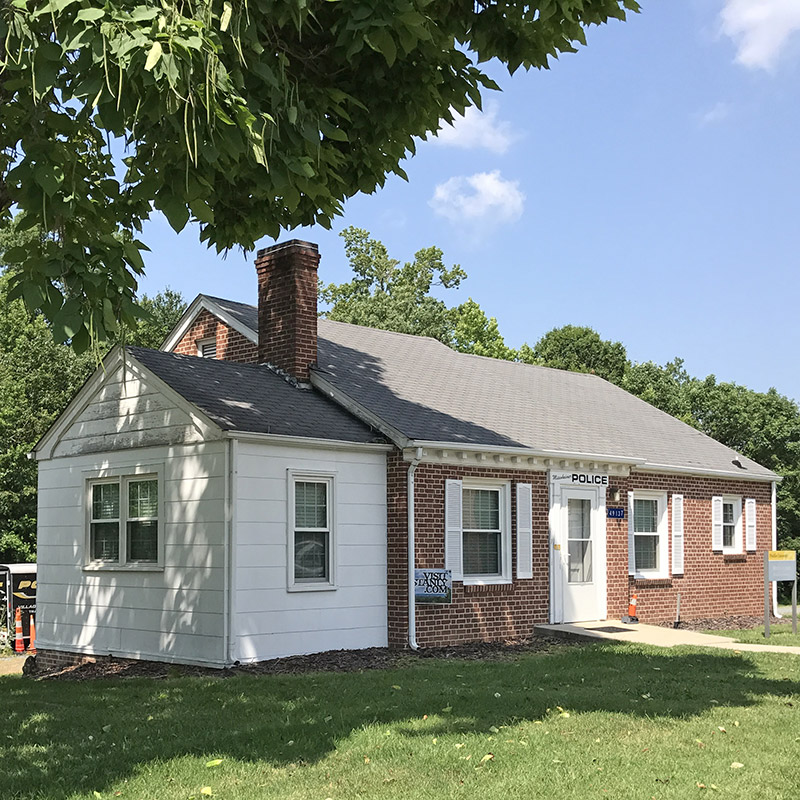